How Japanese Men Imply Messages On A Date

The Japanese are known for being indirect, conservative or reserved in terms of expressing themselves. While not all of them are like that, there are definitely more than other nationalities.

“Is there any meaning behind that?“
“Is that a Yes or No?”
“What does it mean exactly?”
“Why did they do that?” 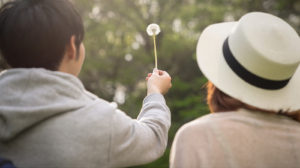 If you have ever hung out, dated or worked with Japanese people, one of the these doubts may have come up in your mind.

Having doubts over any communications itself should not be a big issue, but the problem is that there are too many unnecessary implications in various situations among the Japanese.

This article aims to help you understand the annoying indirect responses you will see or may have already encountered from Japanese men in a dating situation. 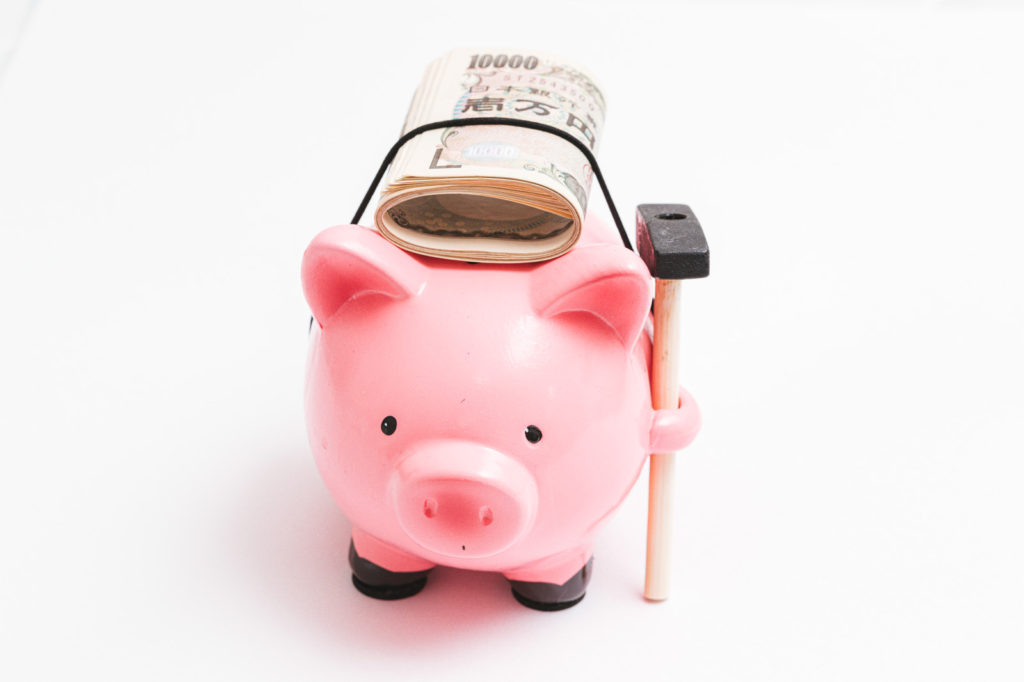 is implied in most cases.

As it is common for Japanese men to pay a bill on a date, some women assume that men will do so or vice versa. Therefore, in that sense, it could be also said that they are unknowingly or socially “obligated”.

Japanese married couples tend to live traditionally; a husband works and a wife takes care of the household chores. All the money the husband earns goes to his wife.

Surprisingly, some husbands don’t even know how much savings are left in his account as their wives are fully in charge of accounting. This lifestyle may be somehow influencing Japanese unmarried men to pay a bill.

“Thank you for a good time”

could be the second most common cases.

To figure it out, you need to wait and see if he asks you out again. If yes, he definitely enjoyed spending time with you. If not, he implied nothing. He just said it as a courtesy or habit.

This can also happen between male friends. One of them pays a bill to return a favour.

“The opposite of someone with “Yellow Fever.” Men and women of Asian descent who are more attracted to those of non-Asian descent. The Term “Gaijin Hunter” uses the Japanese word “gaijin” meaning “foreigner” and “hunter”, as in someone who is looking for something.”

If he is gentle, sweet and polite in a text but his behaviour does not match when you meet, then he is the one.

For example, meeting late at night, complimenting only your appearance, trying to get you drunk, talking about sexual stuff, unnecessary bodily contact are the signs of meat eaters.

Why is “meeting late at night” a sign? Because he needs an excuse to say, “I am afraid there is no longer transport available at this time, we’d better get a room”.

All these behaviours are introduced as “technique” to get girls on some websites and videos.

As long as you are not a free-rider or broke, I recommend you to split a bill. This kind of man would be toxic afterwards unless you are skilled at being more toxic than him.

2. Keeping silent whilst you talk 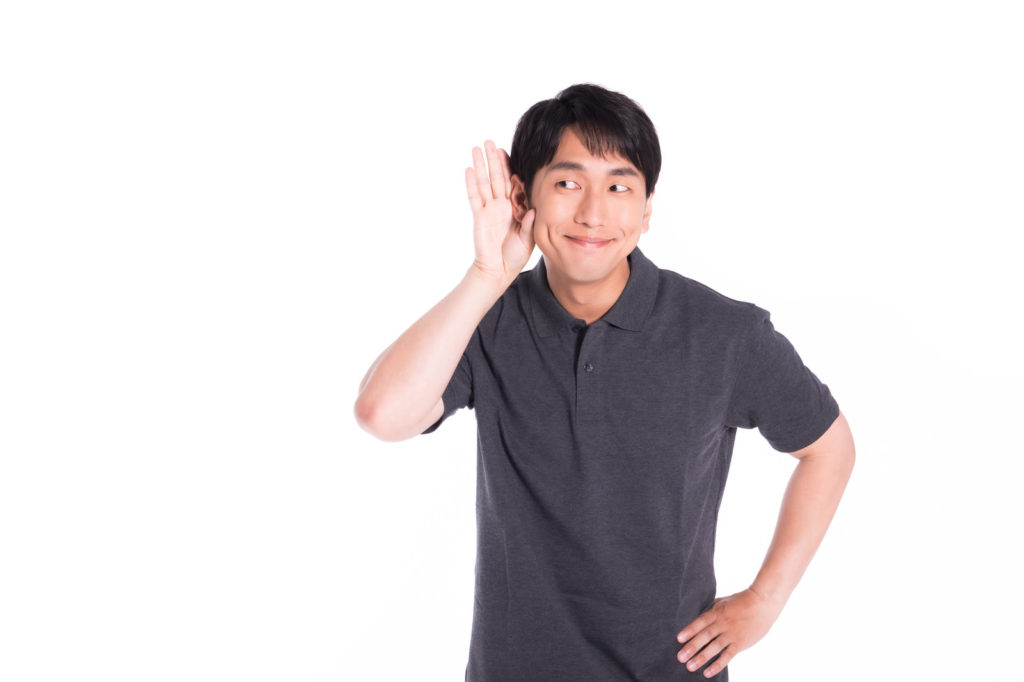 This is considered proper manners. The Japanese are taught to listen to someone’s talk until they are finished since kindergarten. So while you talk, they will rarely interrupt a conversation.

Compared to Latin or Chinese culture, the conversations often become calm and less exciting. However, it does not mean they are bored or uninterested. Many of them will not give their opinions unless asked for.

“OMG, she speaks so fast”

If you communicate in non-Japanese language, let’s say English, and his English level is not as good as yours, you’d better slow down for him.

As many Japanese men don’t want to feel ashamed of their lower English level, especially in front of women they are attracted to, they often pretend as if they understand.

Therefore, most likely he would not ask you to slow down, but say nothing, even when he does not know what to reply. He may end up saying just “Yes” because at least it is a more positive reply than “No”. This is one of the meaningless yeses.

The first duty of love is to listen.  by Paul Tillich.

3. Walking on the road side 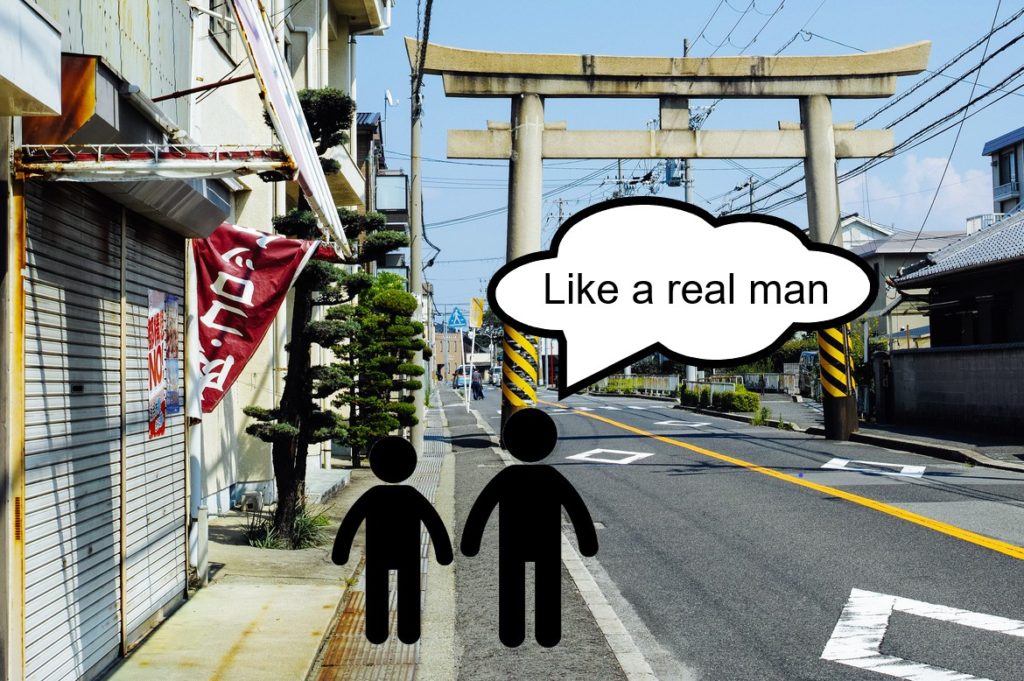 This is a typical action by Japanese men. It can happen when you walk along with a guy on a road with no pedestrian way. He keeps walking on the road side which is closer to the cars passing by to protect you, just in case cars or bicycles are too close.

Although they know that some women prefer a certain side when you walk along with someone, they want to show that they care by walking on the dangerous side. If you notice it, let him feel like a “real man”.

FYI: Find out more about dating… 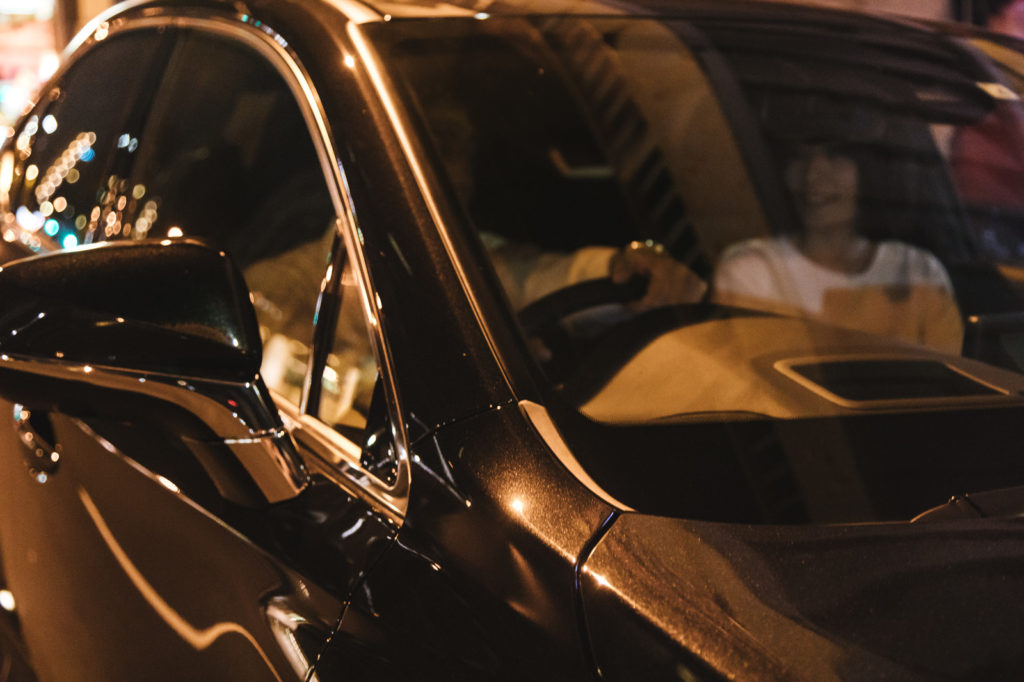 “I want to stay over”

Most probably, that’s it. Janpan is safe and public transports are well developed. So it’s not a matter of safety.

After he patiently managed sweet texts, met up with you, held an interesting conversation and had a good behaviour on a date, he would like to develop things further, even if it is the first date.

However, he knows that he still has to be a gentleman regardless of his animal side roaring. Therefore, the only way he can sneakily suggest is to send you home in his car or even on foot.

And he will say “May I use the toilet? I think I drank a little bit too much” despite the fact he had a few glasses of soda, plus free toilets are everywhere in Japan.

If he fails, he usually fades away. No more action will be made by him as he takes it as a rejection unless it is not after a date. Ordinary cases such as on the way home after a party with other friends or work, where you are traveling in the same direction are not applied.

Disclaimer:
Not all of Japanese men behave the same way as it’s written above. These are just tips to widen your point of view in a dating situation.