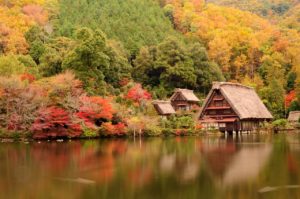 Japan is still a traditional country, at the same time, very developed by absorbing and modifying ideas and technologies from all over the world.

If you are interested in how to use washlet, you can check it on this video.

TOTO, a manufacturer of washlet says,

Have a little happiness in Japan.

Japan keeps being old fashioned in its mentality such as politeness, punctuality and honesty.

Sometimes, there are even no exceptions for foreigners. Japanese people expect foreigners to know Japanese manners and follow them.

Also there are not many mixed couples in Japan. I hope Japanese people would be more open minded to mixed relationships.

As for when the Japanese are overseas, it is true that they tend to stick together instead of going towards the others.

Maybe is it because they are too shy and too polite? their lack of knowledge in a foreign language? or just because they are homesick? need to get close to their own fellow countrymen to stay in touch with their culture? All of them?

What I personally miss the most about Japan is FOOD!! 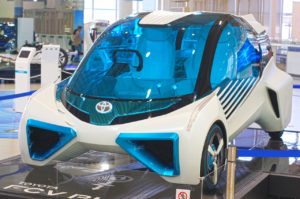 When Japanese travel to foreign countries, especially African countries, many Japanese are asked by locals if they can fix some problems on their cars.

Only mechanics can deal with them.

Once Soichiro Honda, the founder of Honda, said,

Man is not interesting without some imperfection.

Moreover, recently even some mechanics cannot handle certain parts because cars are gradually becoming too high-tech to be fixed.

They need to contact manufacturers. For this reason, some people prefer old models to the latest.

Cliche 15: Japanese are good at karate or judo 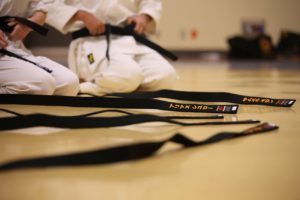 Although both are Japanese sports, few Japanese people practice them.

It is true that some schools in Japan teach one of them during physical education class. Probably, swimming is more seriously practiced compared to karate and judo at public schools.

In fact, the number of people who practice judo in France is higher than Japan.

They have even shown great results during several international competitions such as the Olympic Games.

That’s all about 15 cliches.

Are there any aspects of Japan that shocked you, intrigued you or maybe annoyed you when you went there?

Has your vision of Japan before reading this article and after changed ?

Please do not hesitate to share this around and comment if you wish to add some interesting experience or information !