Cliche 4: Suicide rate in Japan is the highest in the world 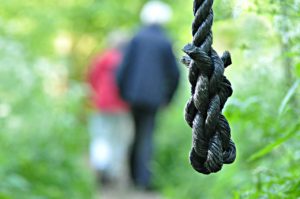 When you look at those higher rates, Japanese suicide rate doesn’t sound so high anymore. Beside, the number of suicides has been decreasing since 2010 (see a chart Nippon.com)

The Right to Life in Japan [Noel Williams]
created by Rinker

Cliche 5: You need to keep rubbish in your pocket 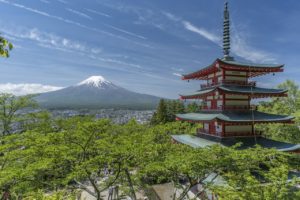 Japan is famous in the world for being very careful with hygiene, cleanliness of the streets and the environment.

When walking around the streets of Japan, it is even extremely hard to encounter rubbish bins; people are used to keeping the garbage in their pockets and throw it away once at home.

However, there are actually rubbish bins at certain places such as next to bending machines for cans and bottles, smoking areas for cigarettes, convenience stores for consumed food.

Japan also counts very beautiful and relaxing landscapes such as the famous Mount Fuji. One of the top touristic destinations among travelers.

When you climb there, don’t forget to bring plastic bag and keep all your garbage in it until you find rubbish bins. 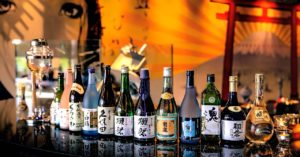 Some Japanese don’t like sake at all, occasionally they try to sip it though.

Umeshu is more popular among women. It is a much sweeter plum alcohol and which percentage is not as strong. Personally, the combination of sake and sushi is the best match ever.

FYI: Sake in Japan means all kinds of alcohol. We call Japanese sake Nihonshu. If you order sake by just saying “sake, please”, locals will ask you which type of alcohol. So better say “Nihonshu, please”